Look around you – who do you really consider a leader in your workplace?

For a long time, leadership traditionally meant strict company-focused people in suit jackets only thinking about optimization and profit. But nowadays, many organizations focus more so on informal leadership that’s more free-flowing and less rigid. For some companies, this works great! For others, not so much.

If you want to learn more about how to naturally establish leadership in the workplace, why not start with a custom-made employee handbook or culture guide made to inspire? With our talented team at AirMason, we’re the leading employee handbook creator in the industry – designed to make your employee experience as seamless and motivating as possible. We can even help you create a well-thought-out section on employee well-being and strategies to nurture it. Take a look at our sample handbooks today and get started crafting the handbook of your dreams! 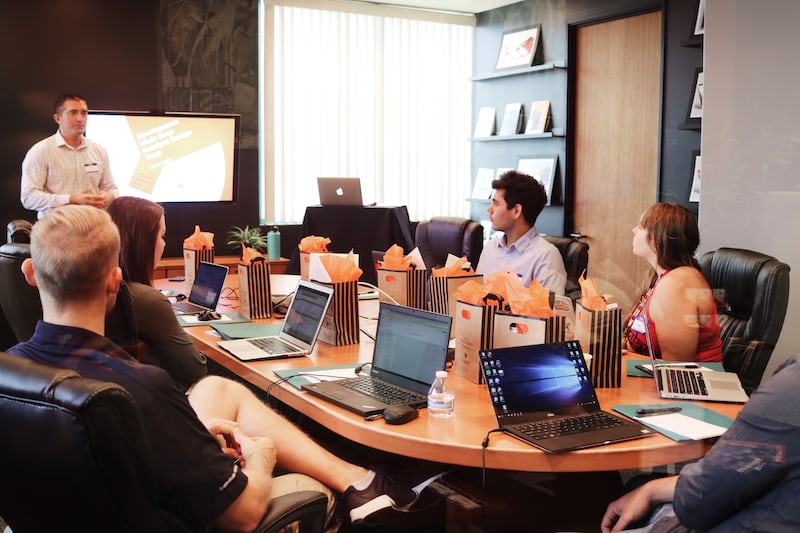 What exactly is the informal leader?

You know about your formal leaders – the ones in charge who are meant to inspire. The question is, do they really? Or do you just see them as the person who delegates tasks and more than likely power trips? Realistically, there’s probably someone in your workplace or team who you look up to as a true leader – even if they’re missing the title.

This person inspires you, they make you want to work harder and be better. If there is anyone who you genuinely want to listen to when it comes to how and when to do your work – it’s them. While these people play a huge role in the development of your company, it’s also important to check up on their well-being. Informal leaders carry a great sense of responsibility and weight on their shoulders – sometimes to their detriment. Indeed describes informal leadership as:

“an individual’s ability to be perceived as a leader because of their reputation, credibility and influence in the workplace. Individuals within an organization view informal leaders as worthy of following or listening to. While informal leadership don’t hold a position of power within their organization and don’t control who follows them, they can still influence those around them.”

There are always going to be pros and cons to consider when there are different forces of who employees at a company consider a leader. Especially when one is a designated leader and the other is only considered so by others. It’s important to look at the benefits and negatives of having an informal leader in the workplace and if it can work in your company. Discussion oriented site Vylogue lists the pros of what they believe an informal leader brings to the table:

Now that you’ve heard all of the exciting reasons why informal leadership can make a huge impact in your company – with the good comes the bad. Informal leadership just doesn’t work in every company. There are a lot of factors surrounding this. especially based on what kind of company you have and how it’s run. However, the top reason also is that being an informal leader may sound great, but it can truly come at a cost to their well-being. Now it’s time to jump right into the cons of the role of an informal leader: 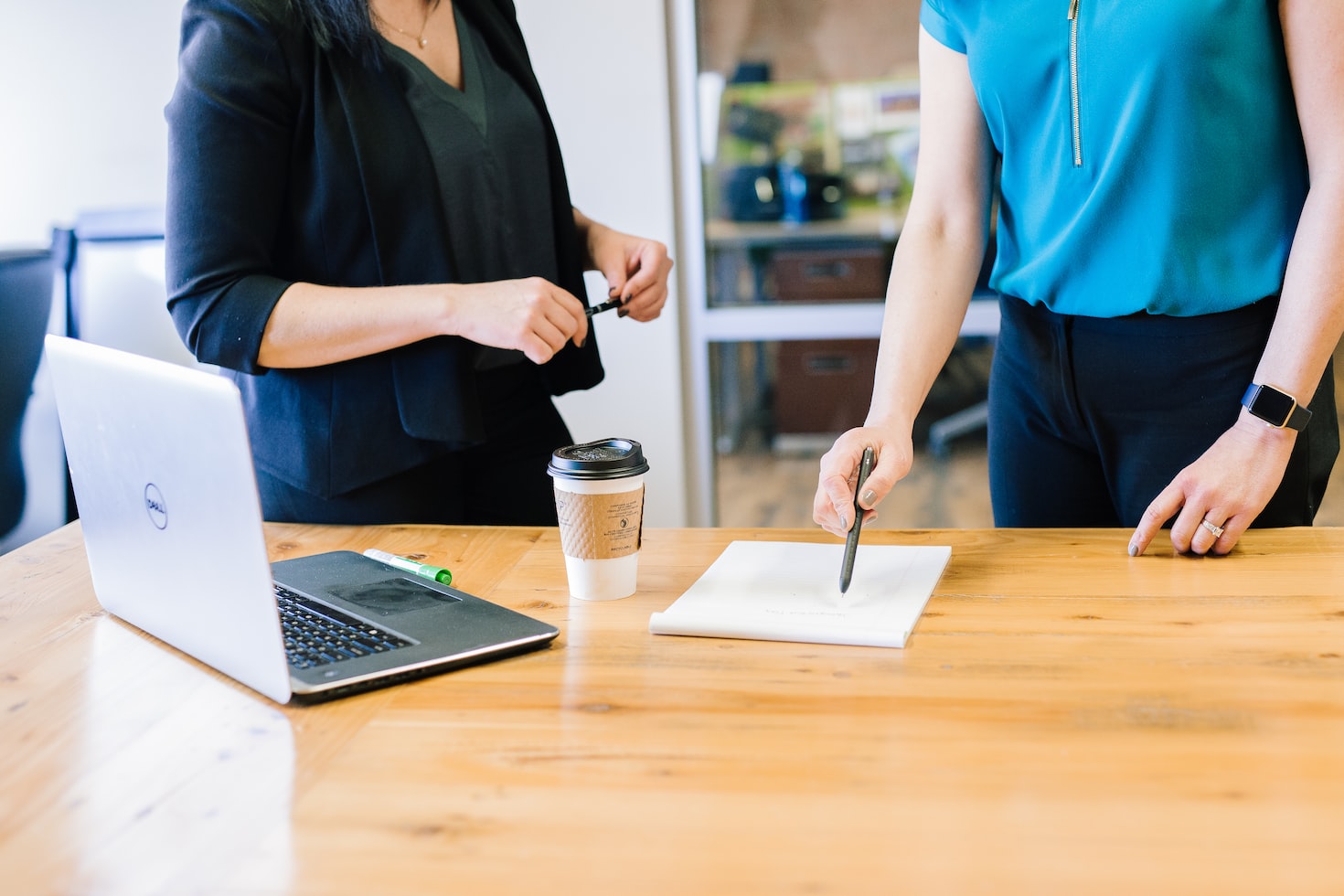 Are you prepared to have informal leadership in your company?

Now while the role of an informal leader may actually sound great in your workplace, you have to ask yourself – can that work in my company? You have to be truly prepared in every sense of the way. First and foremost, have the right employee well-being initiatives in place to make sure your employees aren’t in a position where they may become frustrated or isolated.

Are you ready to potentially promote someone who has the potential to be an informal leader? Would you give over responsibilities that were directly meant for formal managers to informal leaders? If not – you may not be prepared for the consequences that come with the transition from employee to informal leader. Most importantly, you don’t want to put your employees in a position where their mental well-being suffers.

If you want to learn more about how to prepare your employees for the idea of having informal leaders in the workplace but don’t want to do it over email – consider creating a section just for this in a custom-made employee handbook! With AirMason, we can help you list out the pros and cons in a thoughtful way to your employees and mental well-being strategies associated with them in a beautifully made handbook.

If you’re curious about learning more about AirMason and what an employee handbook can do for you, book a free demo with our sales staff today to see how and why AirMason is the most trusted employee handbook software in the world!

Upskilling Your Employees And Growing Your Organization

AirMason – What Sets Us Apart!

HR Transformation – How to Improve HR in 2022

Talent Management – How to Attract and Retain Employees